Palamedes client Angus Kennedy has appeared on Channel 4’s Superscrimpers, it can be revealed.

Kennedy, the editor of Britain’s oldest confectionery magazine, Kennedy’s Confection, was invited as a guest on account of his encyclopaedic knowledge of the chocolate industry.

The show, which aired on Monday 4th March, can be seen in full here: http://www.channel4.com/programmes/superscrimpers/4od#3490592

Angus, an agency client since 2009 and whose new book ‘The Kitchen Baby’ has just been released, said: “Superscrimpers is a great show and I was very pleased to have been invited to appear.” 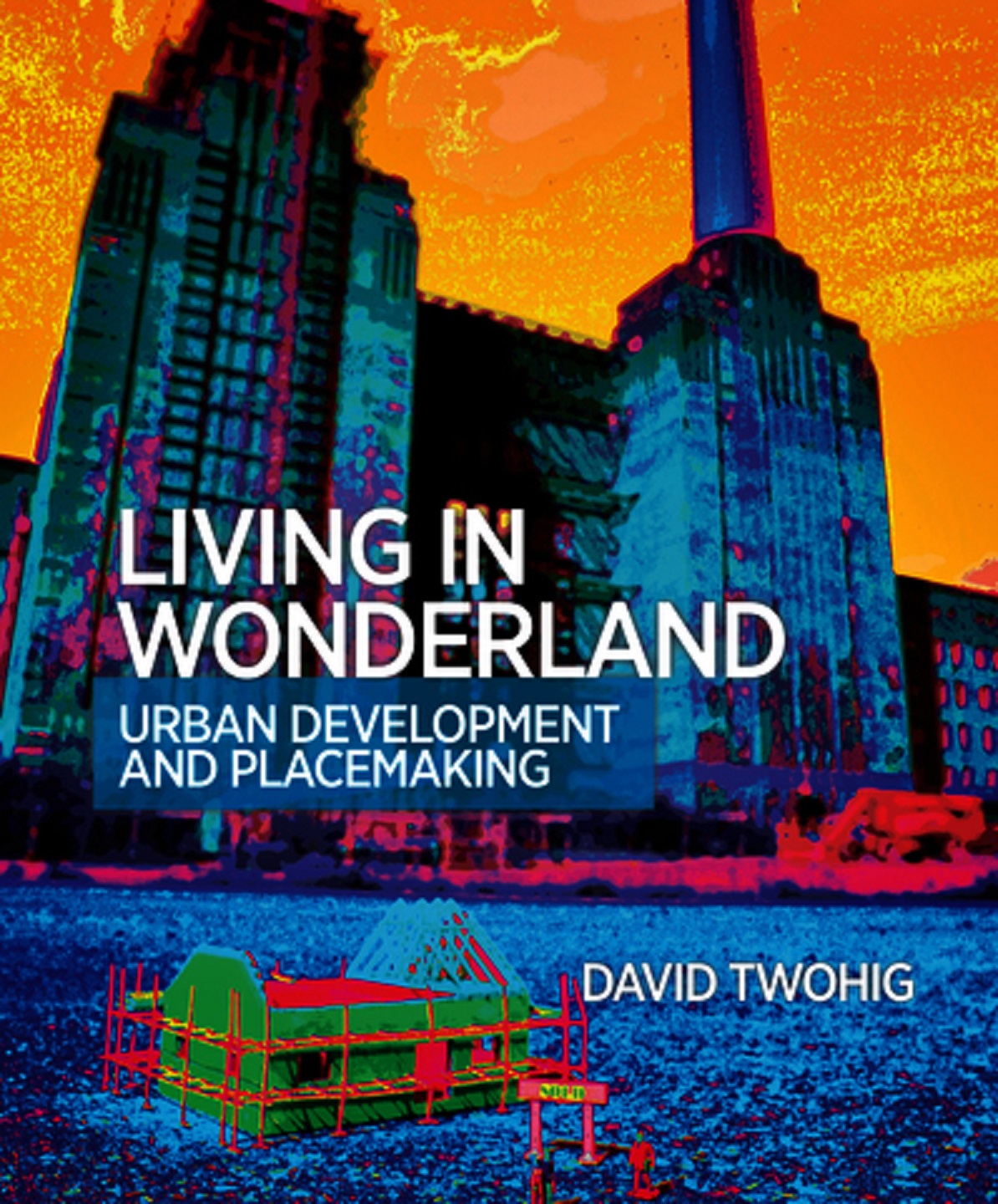 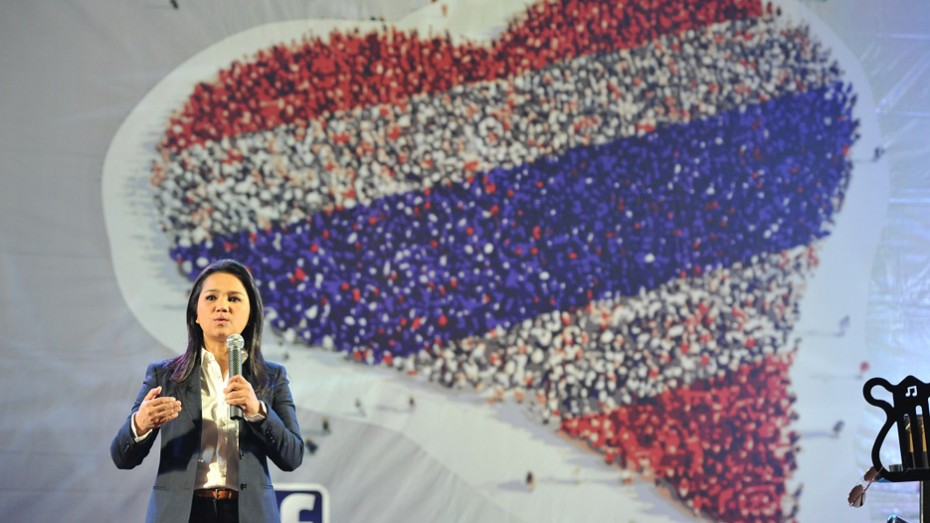